The GMG 2.4-m telescope is located at the Lijiang station of Yunnan Observatories, Chinese Academy of Sciences (longitude = 100◦01’51” E,latitude = 26◦42’32″N, altitude = 3193 m). It is similar to the Liverpool and Nordic telescopes. The camera, Yunnan Faint Object Spectrograph and Camera (YFOSC), with a back-illuminated 2048*4096 E2V42-90 CCD has been mounted on the telescope. The field of view is about 10 arcmin*10 arcmin. The general photometric and low/middle-resolution spectral observations can be performed by this telescope. Using YFOSC, the limiting magnitude varies from 22 to 24 mag depending on the exposure time and the seeing. For low/middle spectral observation, we expect a magnitude limit between 16-17 mag depending on features in the spectrum. Also, YFOSC can also perform high-resolution observations (R=30000-50000), but this requires some time for preparation.

Our scientific targets are the characterization of gamma-ray burst and gravitational counterparts, X-ray binaries, flaring AGN, and other transients to be identified. 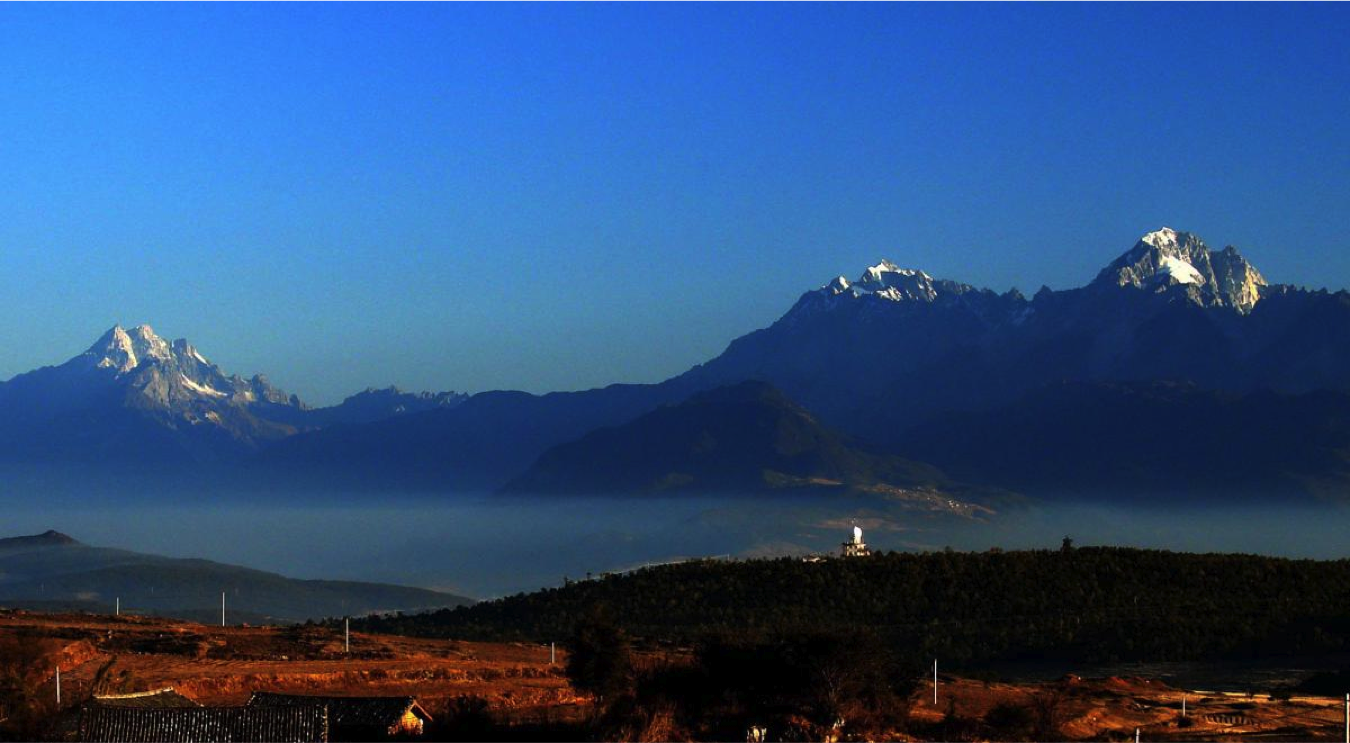